Primary sources provide a firsthand account or insiders look at a specific person, a specific time period or a specific event.  If a primary source could speak to us it would say, “I was there; this is my experience or my experiment.”  Examples of primary sources include diaries, personal journals, autobiographies, memoirs, personal correspondence, interviews, speeches, newspaper articles or news footage from a specific time in history, official records, original photographs, creative works such as plays, poetry, music or art, and also original research data.  Primary sources can be documents, photographs, film or video footage, and objects/artifacts.

A secondary source is an interpretation or analysis of one or more primary sources.  If a secondary source could speak to us it would say, “I wasn’t there but I read about it and these are my thoughts on the matter.”  Examples of secondary resources include such publications as biographies, commentaries, criticisms, textbooks, articles, and critical essays. 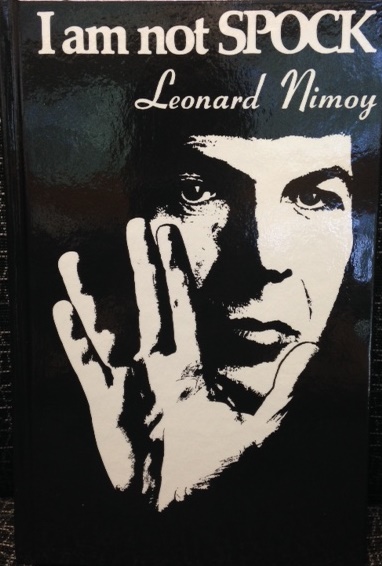 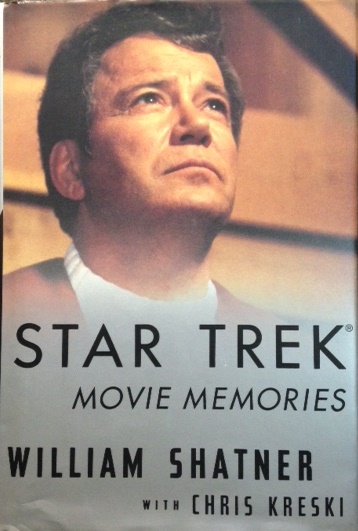 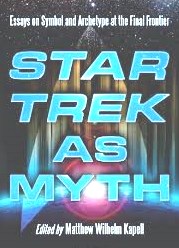 The first book on the left, I am Not Spock, was written by Leonard Nimoy and is his personal account of his experiences of portraying the character of Spock in the television series Star Trek.  The next book, Star Trek: Movie Memories, was written by William Shatner who portrayed the character of Captain James T. Kirk and discusses his experiences during the creation of the Star Trek films.  Each of these sources say to us, "I was there; this is my experience."  These are primary sources.

The last book, Star Trek as Myth, is a collection of essays about Star Trek.  This book is comprised of the different authors' interpretations and analysis of the mythology of the television series and films.  This book says to us, "I wasn’t there, but I watched Star Trek and these are my thoughts on the matter."  This book is a secondary resource.

Above you will find three sample citations that could be used to help you practice determining the reliability of a resource.

Please contact the library if you have questions as you work through the examples.