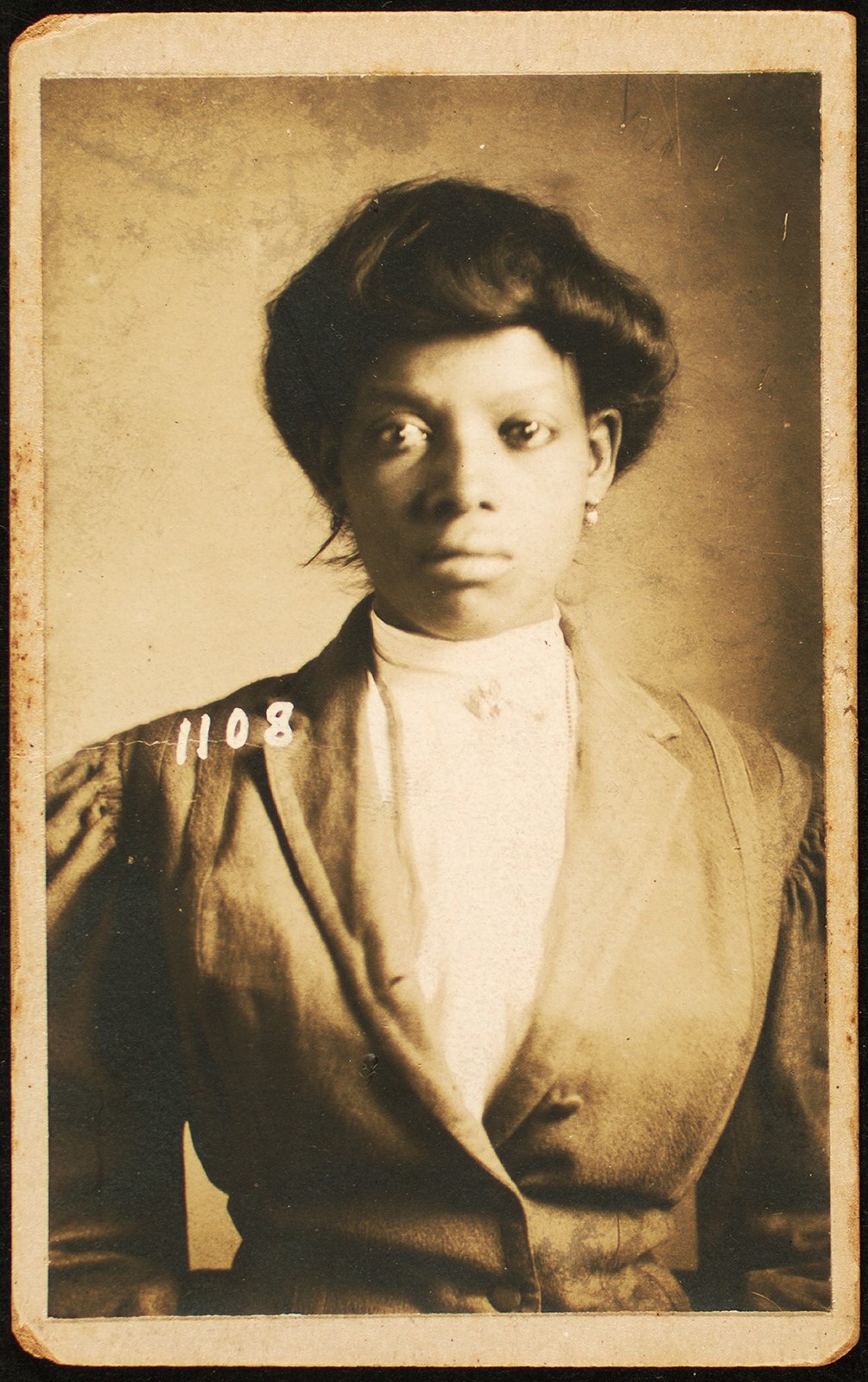 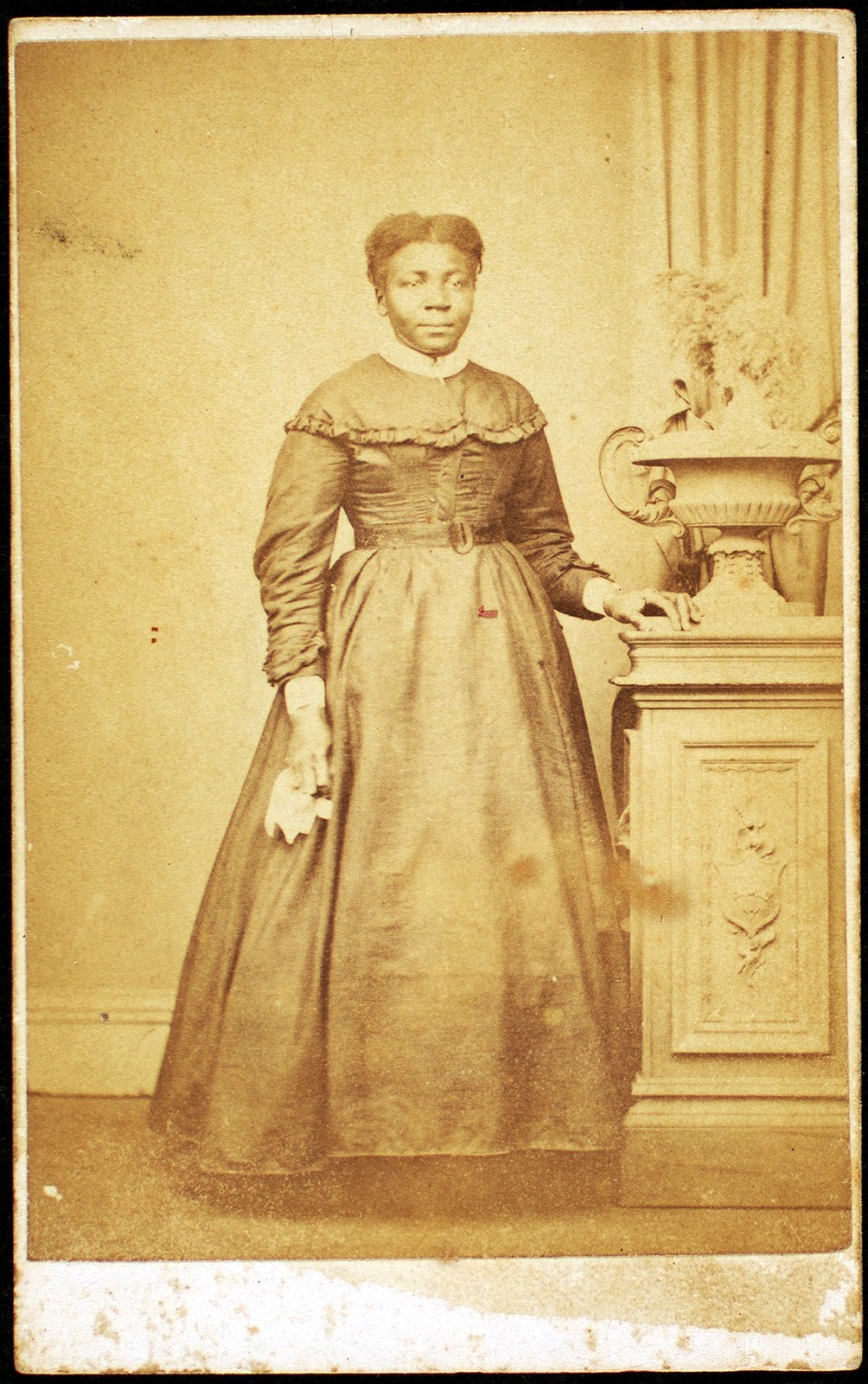 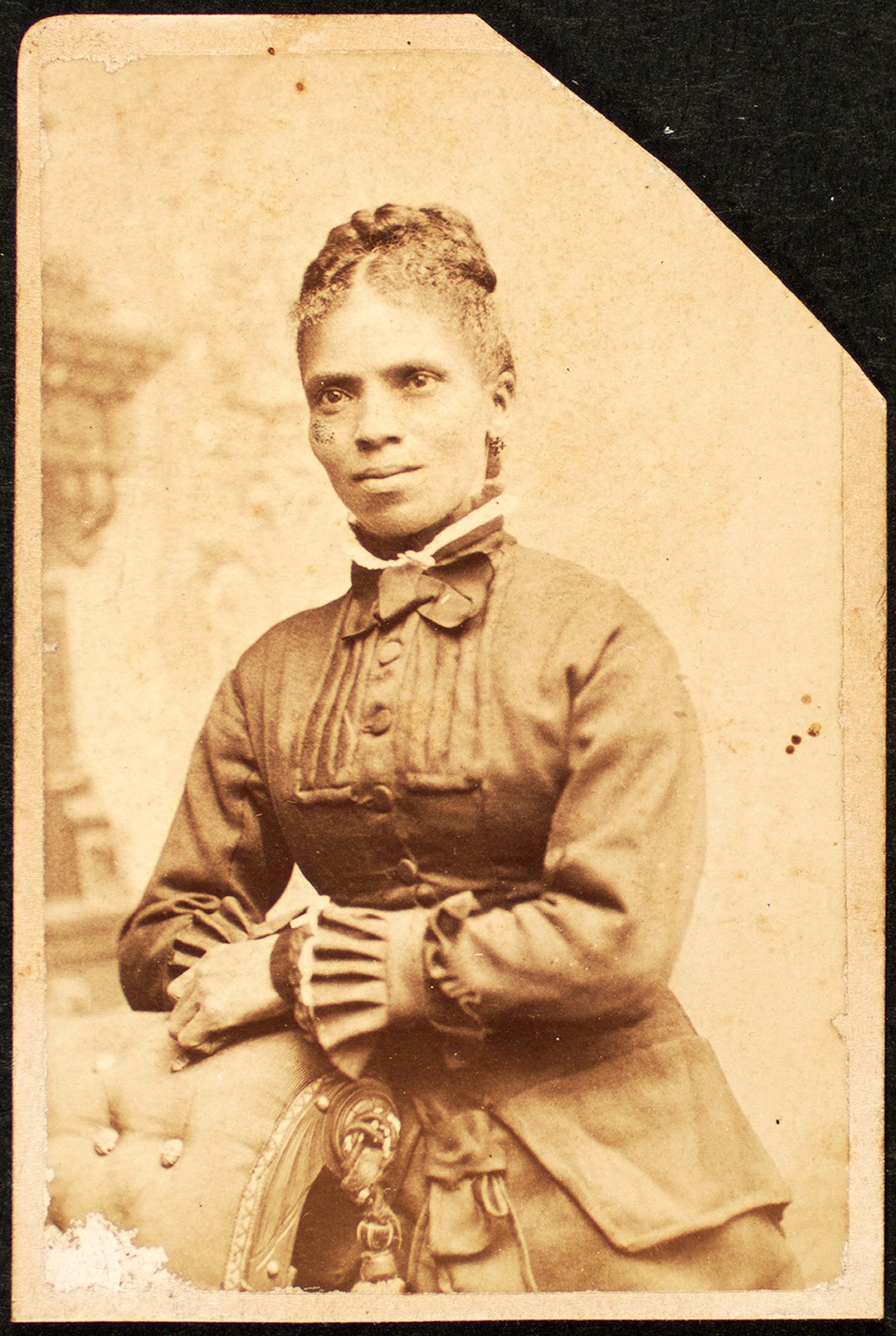 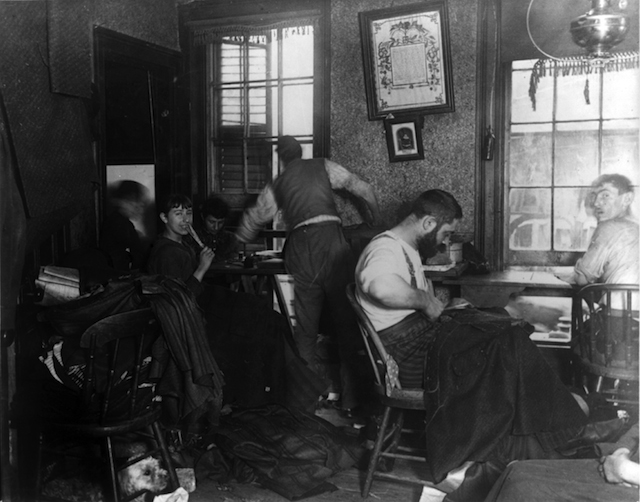 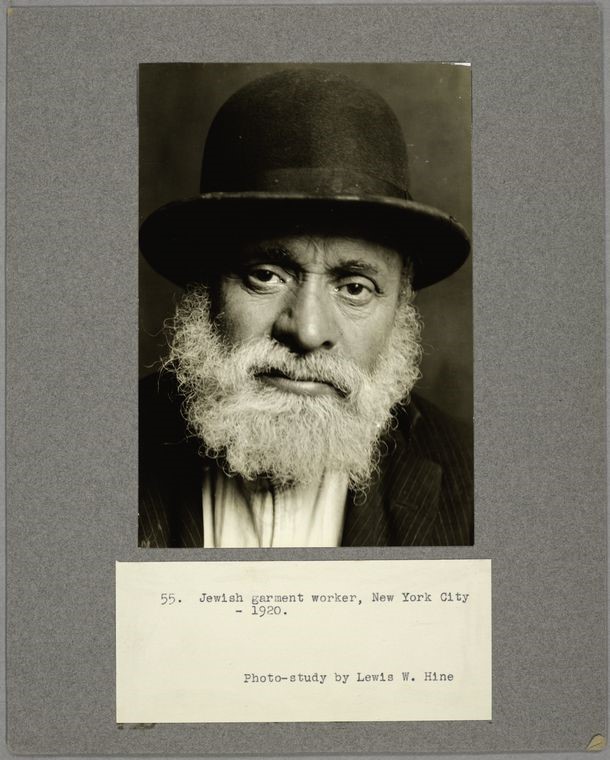 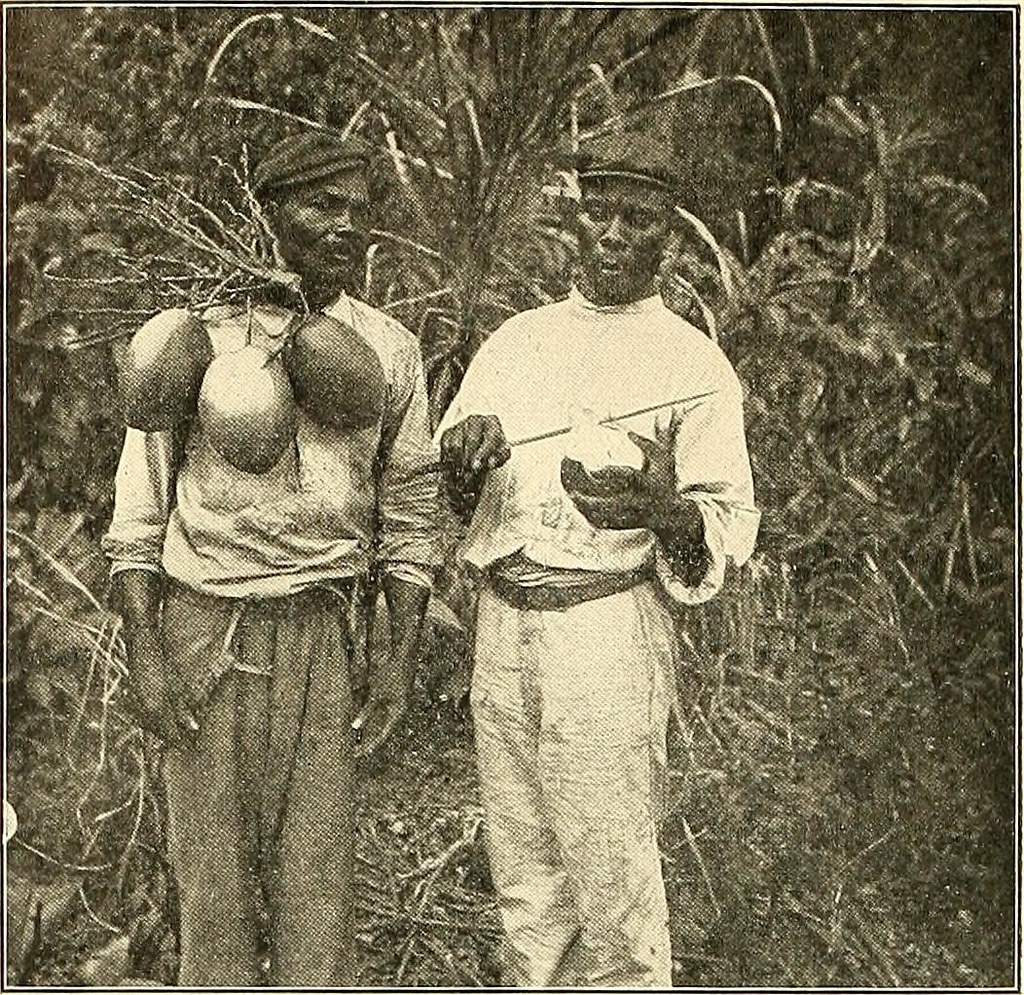 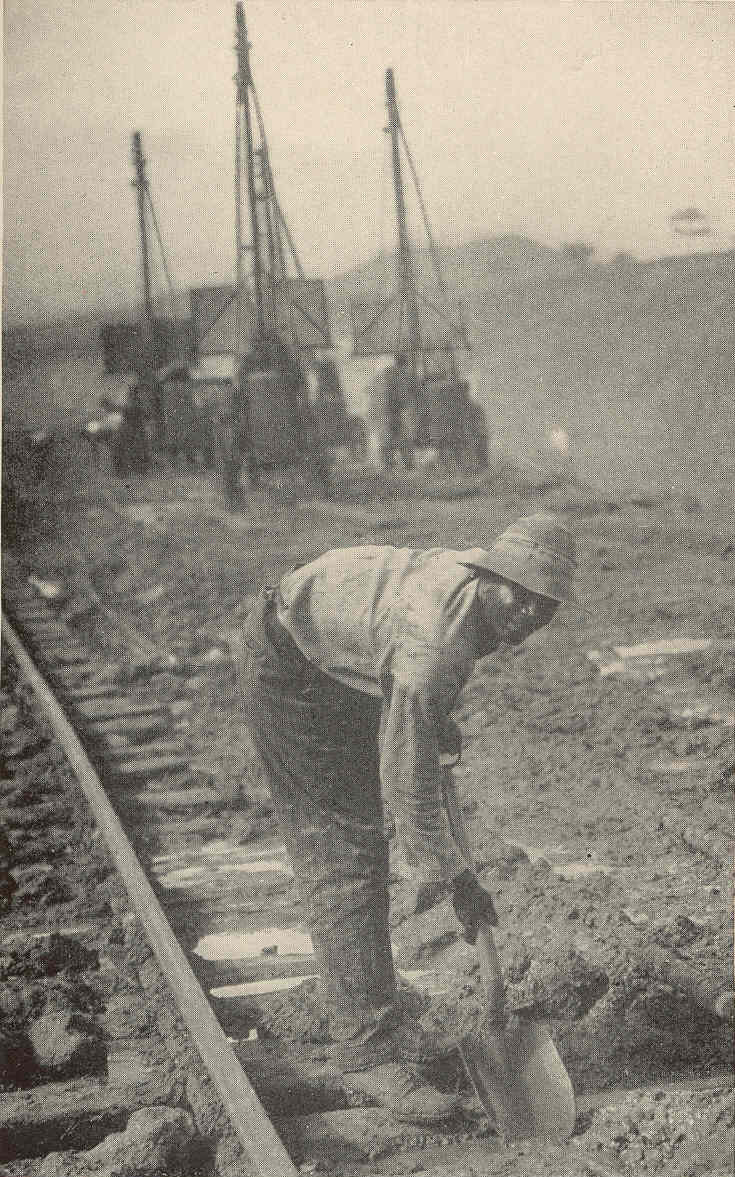 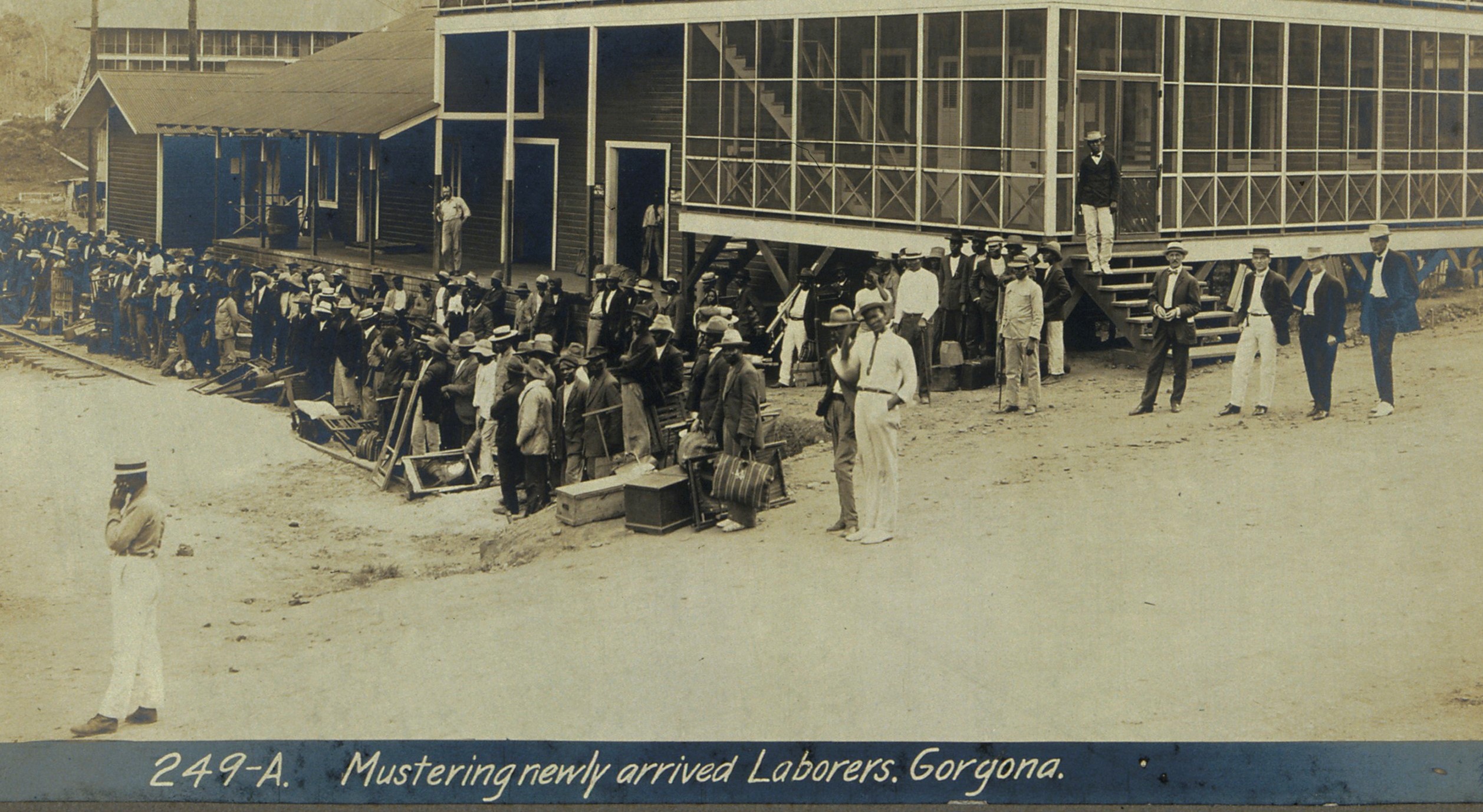 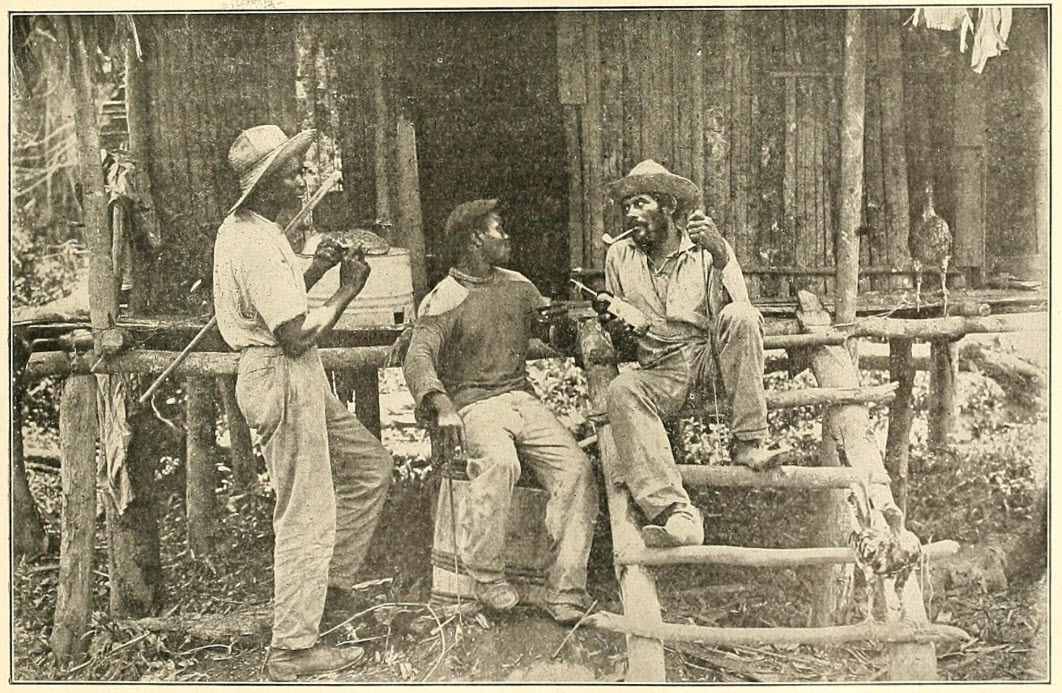 Subject headings are terms assigned by authors, publishers, and librarians to books, articles, and other resources in order to identify the topic of a resource.  Using these subject terms in an advanced search within the library's databases can help you locate resources that deal specifically with your research topic.  Try some of these subject headings in an advanced search to find information for your historical research.

For example: an advanced search for the terms 19th Century and Jew and Fabric and New York (state)--New York provides over 100,00 results.  They aren't all applicable to the topic but many are and it is a good place to begin researching.