We will be conducting visual research for costumes; specifically for the work "Intimate Apparel" by Lynn Nottage.  Below is a link to the text.

How do you find credible visual research?

It's a lot like looking for journal articles and books; establish the authority, relevancy, and credibility of the work and you should be safe to utilize the image.  The best way to accomplish this is to search trusted providers; libraries and museums are your friends!  Here are some online resources that you can trust: 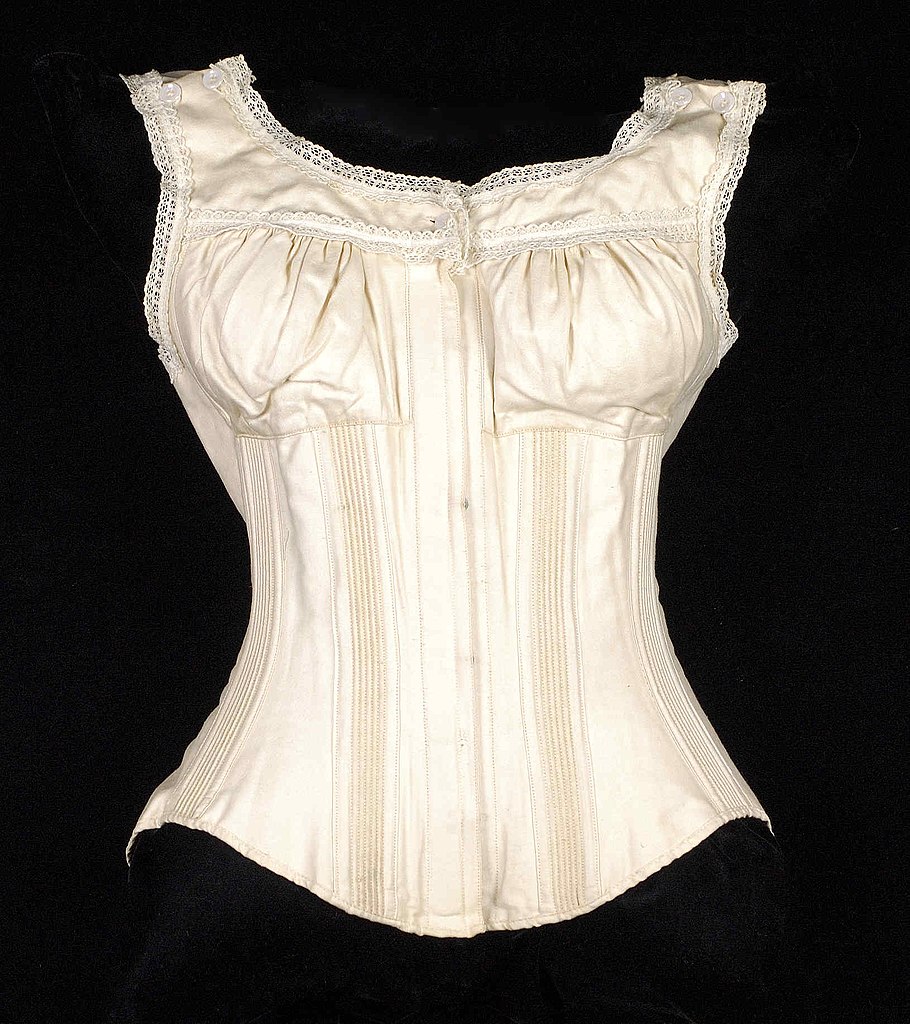 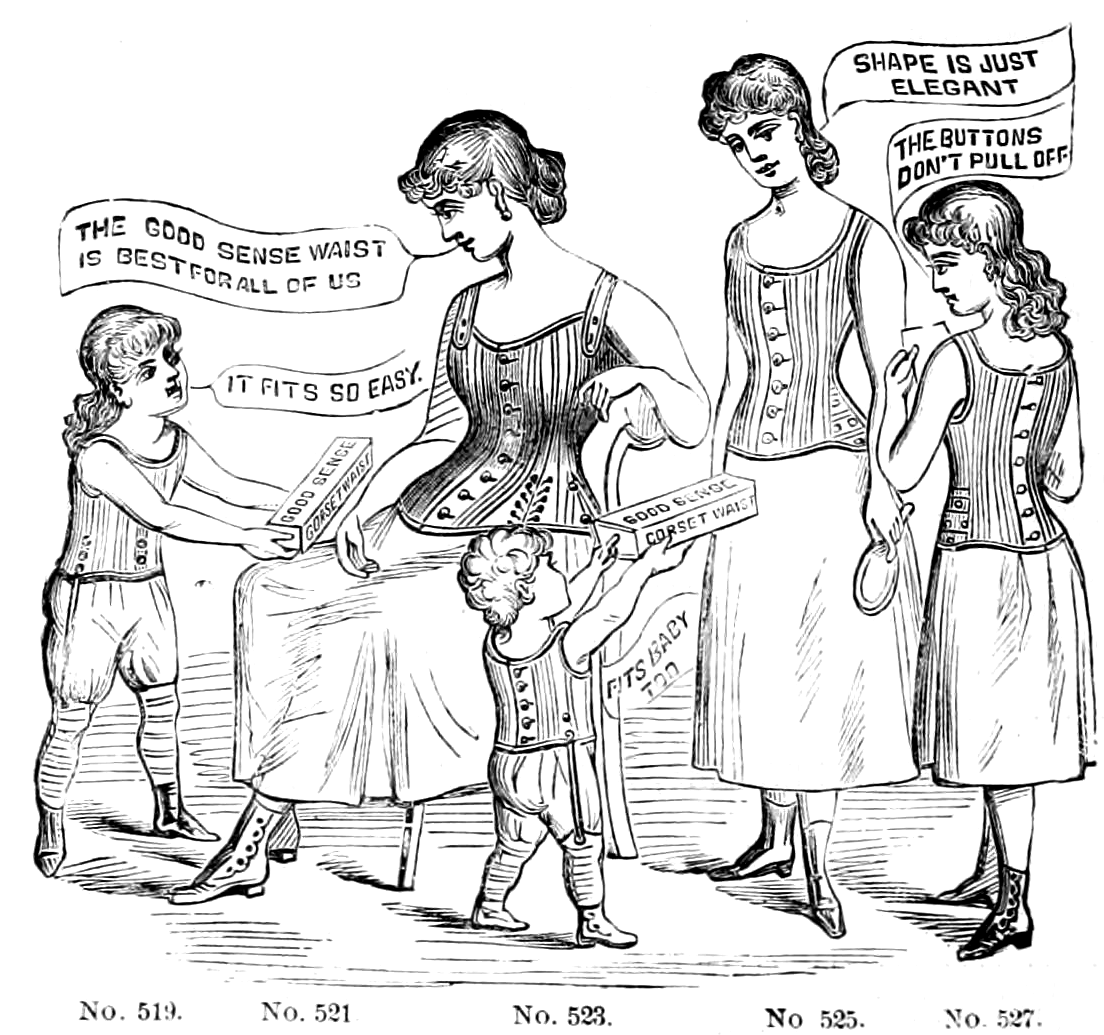 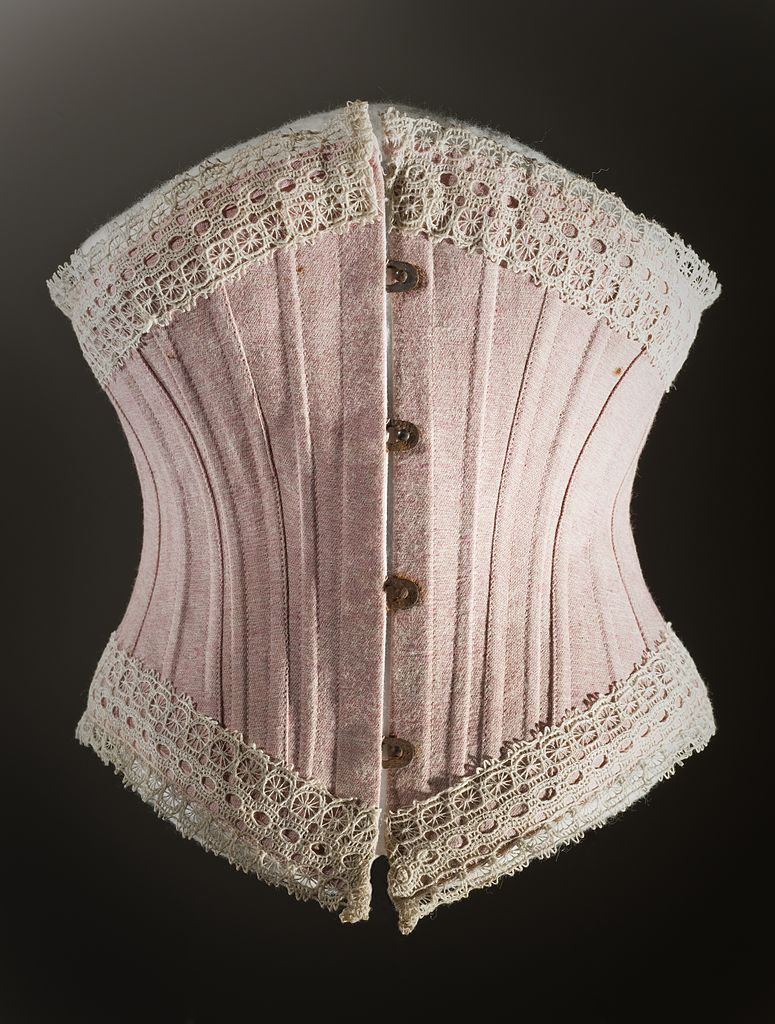 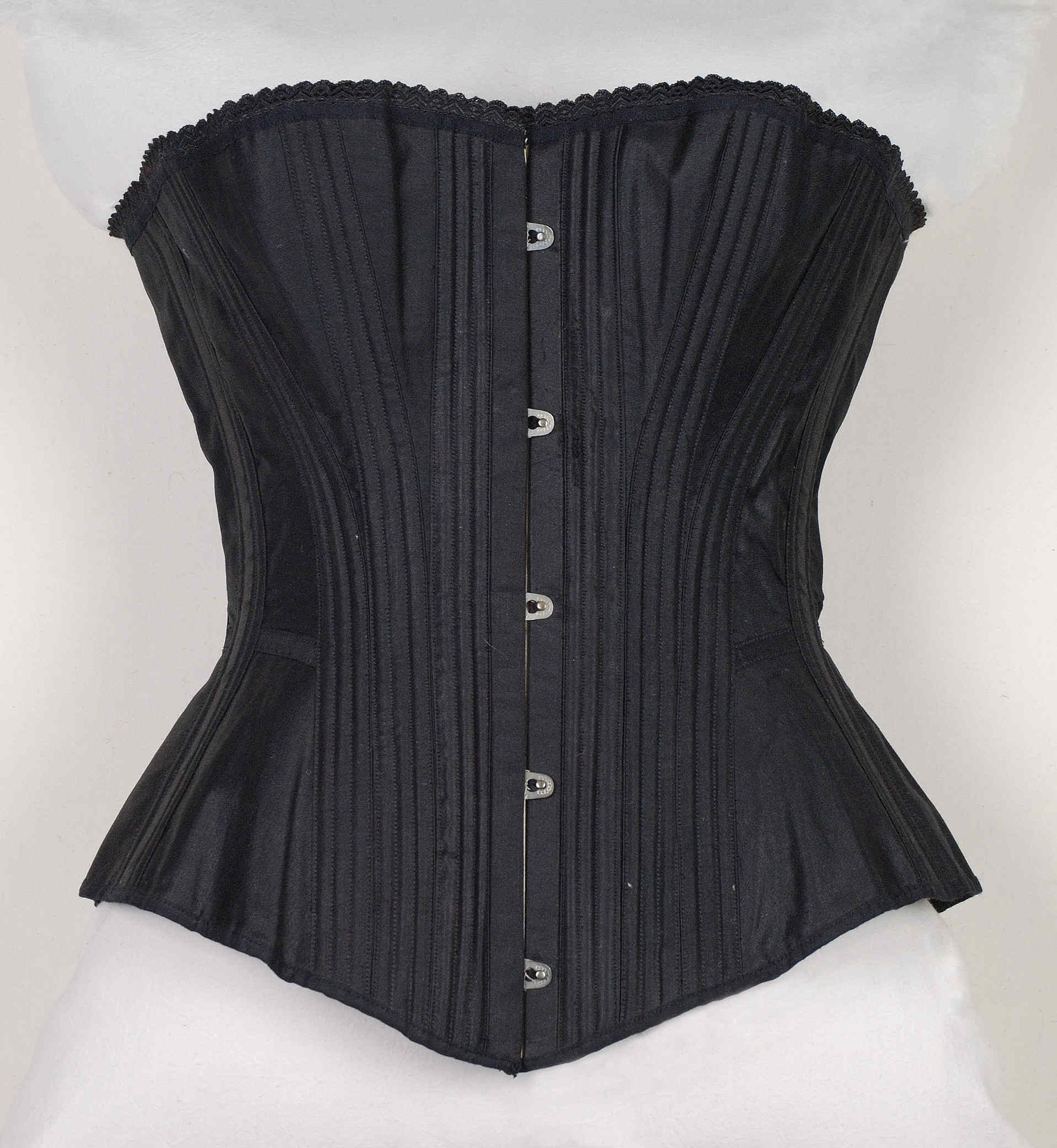 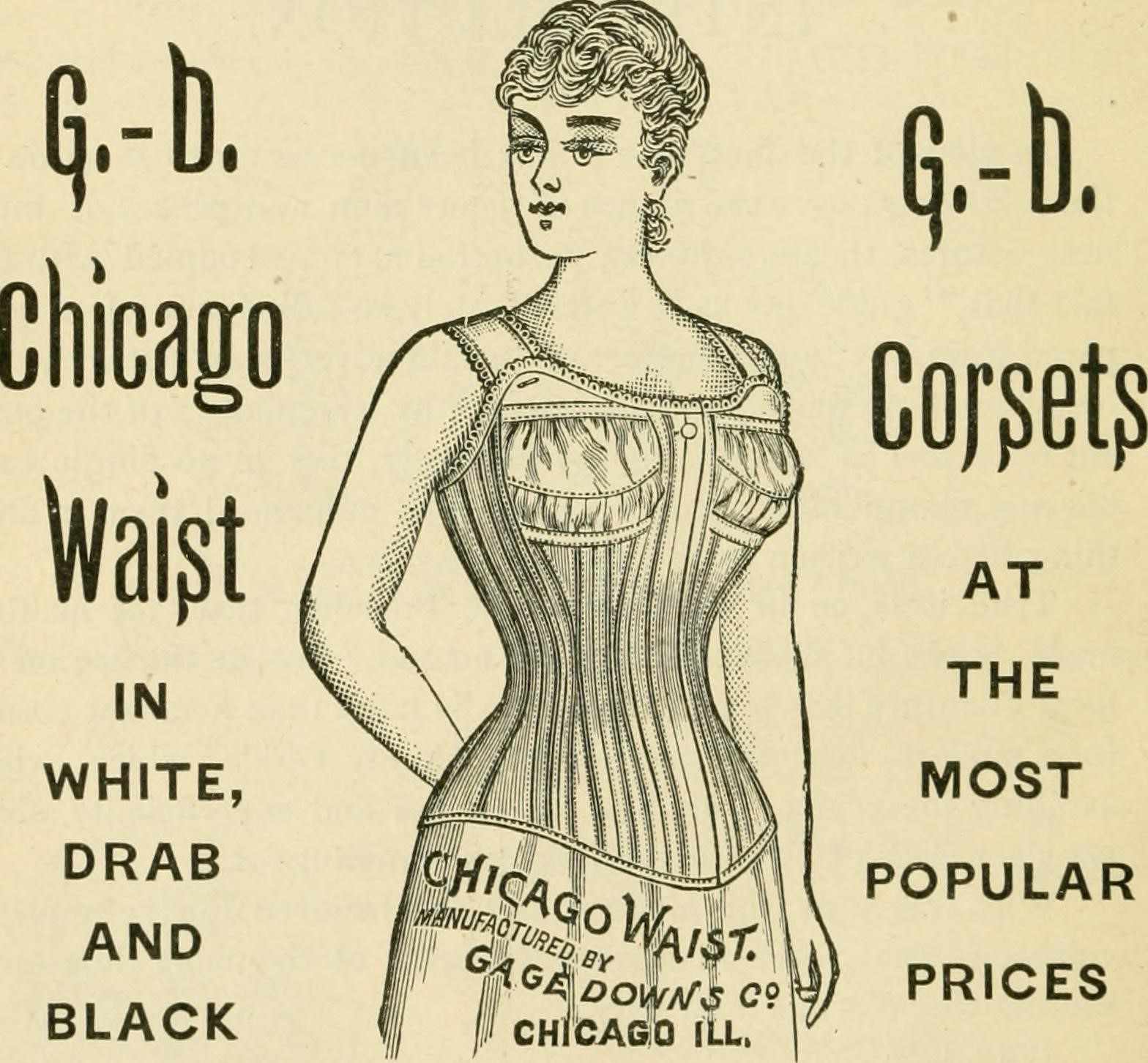 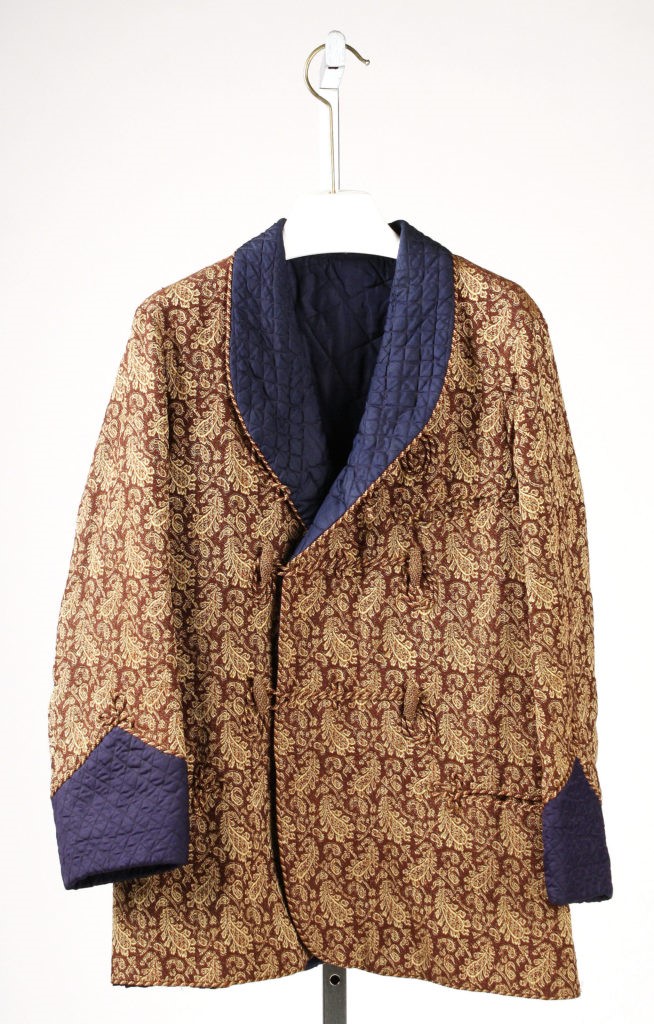 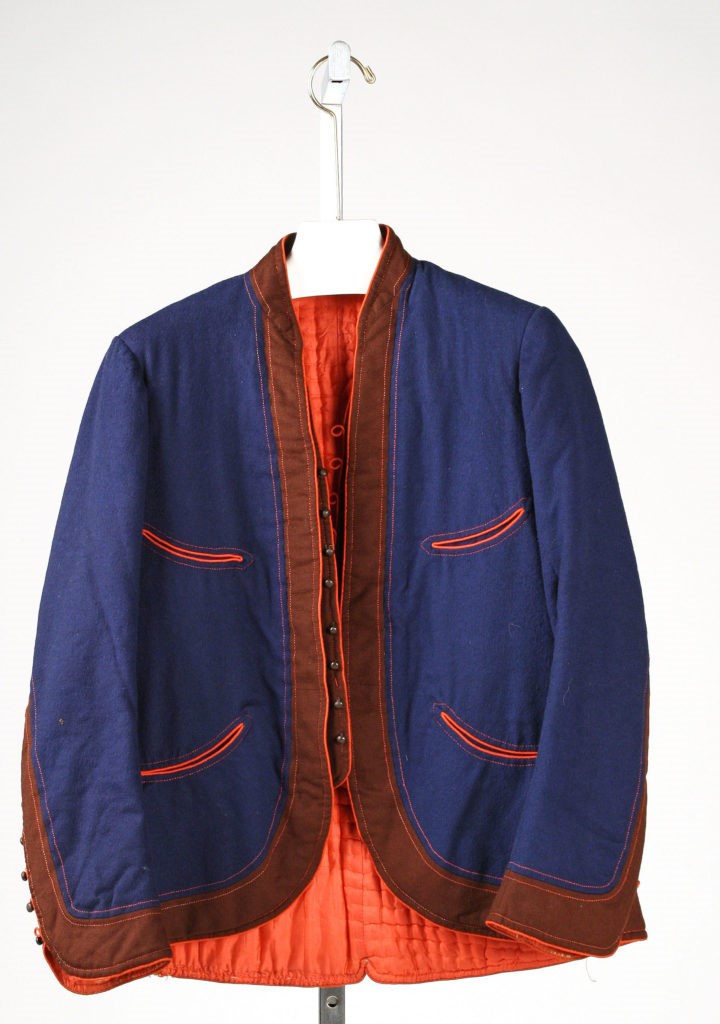 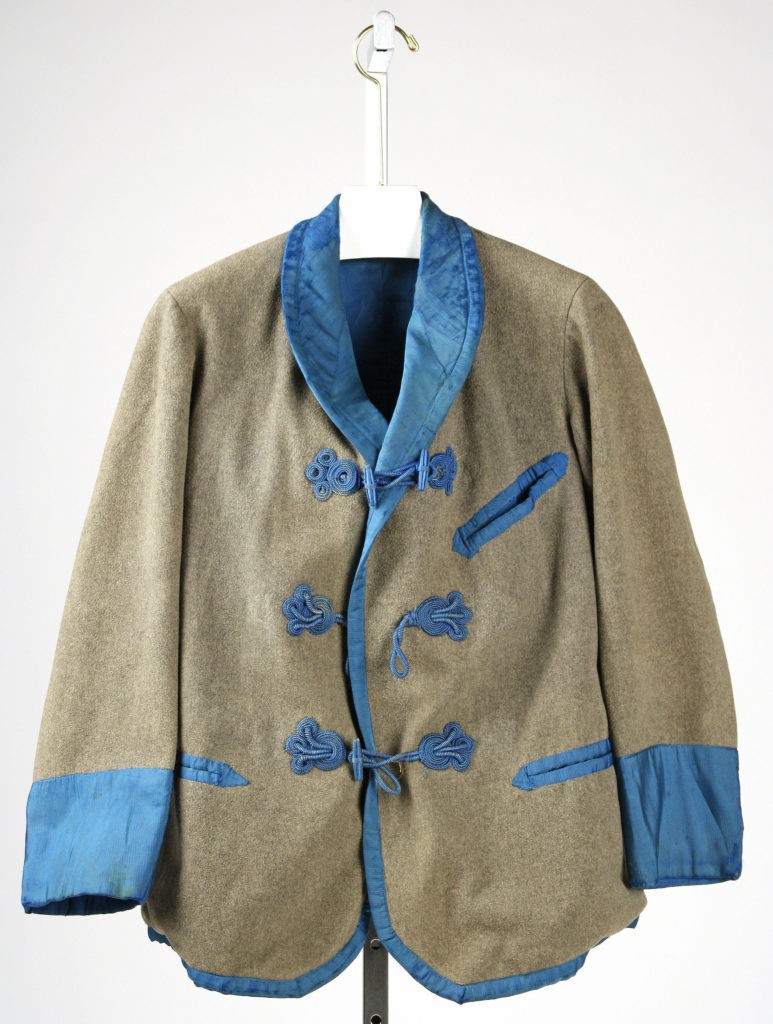 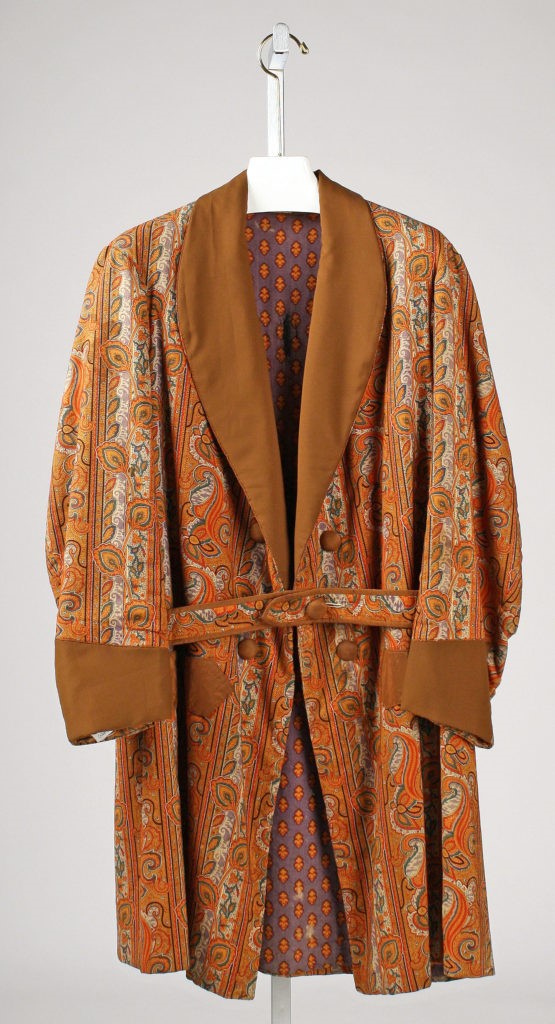 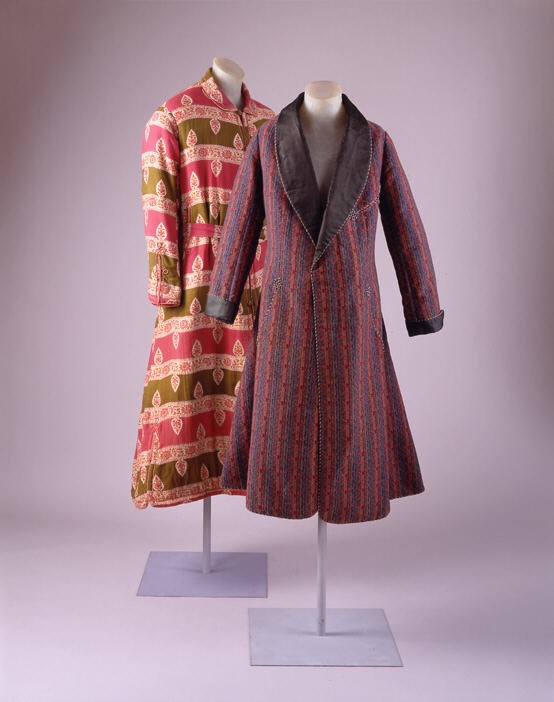 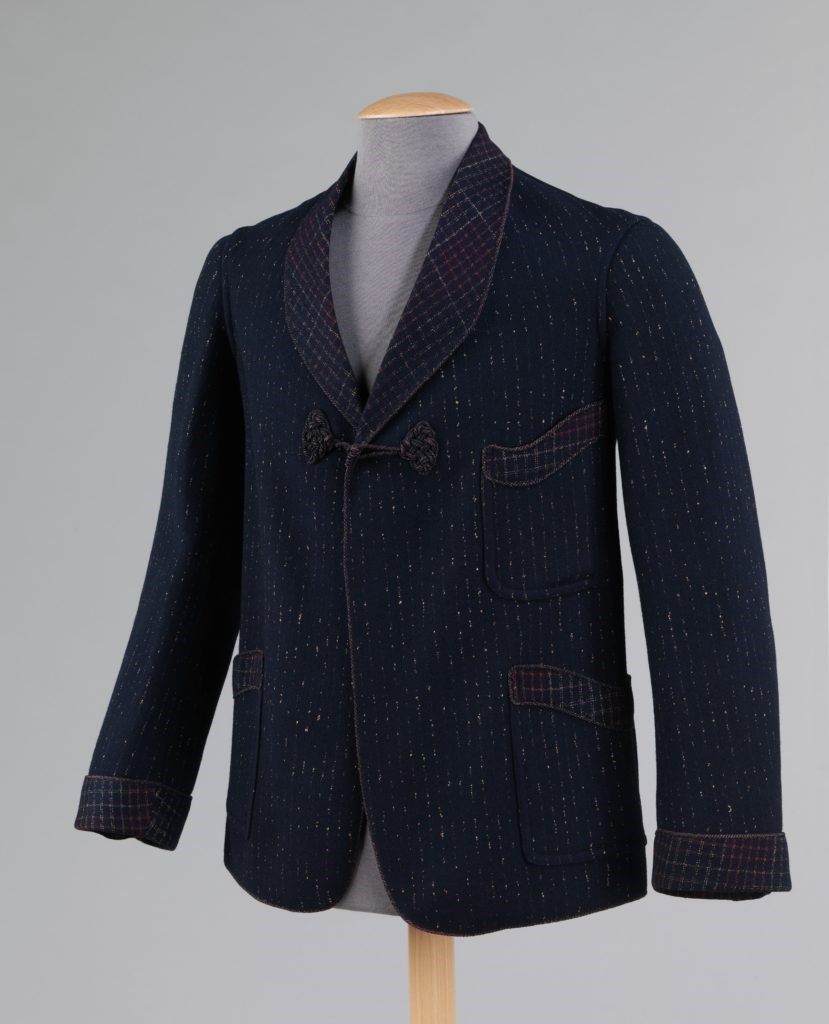 When performing visual research, it is critical that you establish the credibility of the image.

Look at the following image.  What do you think is happening?  Within which time period was this picture taken? 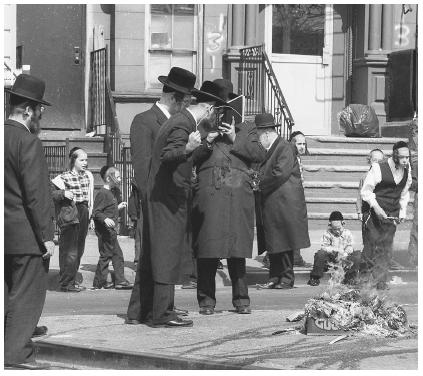 On Pinterest, the photo is identified as "Orthodox Jews burn hametz in preparation for Passover in the Williamsburg section of New York. Hametz, or leavened foods, are not permitted to be eaten during Passover."

On the site CommonSense, the photo is identified as "On April 20, 1657, freedom of religion was granted to the Jews of New Amsterdam (which was later renamed New York City)."

On the Carolyn Yeager podcast site, the photo is identified as "Jewish tribalism. Orthodox Jews burn hametz in preparation for Passover in the Williamsburg section of New York. Hametz, or leavened foods, are not permitted to be eaten during Passover."

A photo collection website - my "buddy for pics!" - idenitifed the image as "Jewish People Praying During The Holocaust."

Another site, a blog, identified the photo as "...one of Jewish Orthodox men who were discussing Talmudic matters, and who wore stereotypical Hasidic (conservative) garments and hats. This photo was taken during the late 1800s, and took place in New York.

Every time I do a Google search for the same image located on a different website, I get a new set of results with similar but different identifications for the photo.  The truth is, we don't really know where this picture originated.  We can't confirm who took the picture, who is in the picture, what is happening in the picture, or when the picture was taken.  Therefore, since we can't confirm the relevancy or accuracy of this image, we should not utilize it in our research.