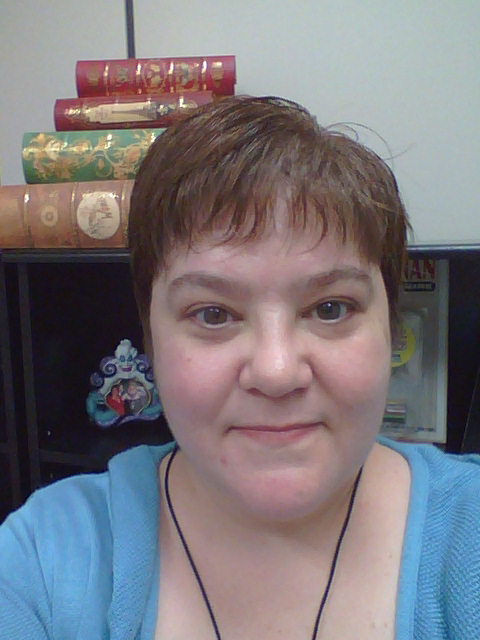 Diette and her family originally moved to Cleveland when her husband, Dr. Jason Ward, was offered a position at Lee as a history professor in 2002.  She took advantage of Lee's fantastic Music program to complete her Bacherlor's of Music Education degree.  Diette began working at Squires Library in January of 2007 as a Library Assistant, and in April of 2007 became the Interlibrary Loan Coordinator.  Upon completion of her MLIS in 2009, Diette became the Electronic Resources/Instruction Librarian.

Diette spends her spare time reading, cooking, and hanging out, as much as possible, with her teenage daughters.