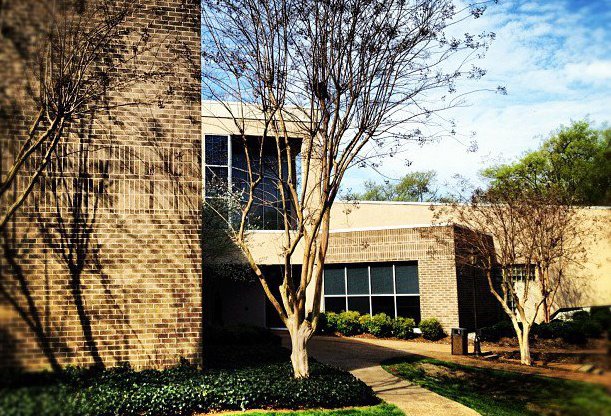 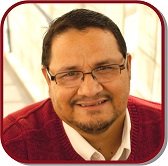 Lawrence Munoz joined the Squires Library staff in 2011 as a student worker and currently serves as the Preservationist Assistant.

Lawrence holds a Master’s degree in Education Teaching and Learning from Liberty University and a Bachelor’s degree in Liberal Arts for Lee University. He is also a minister in The Church of God and currently Pastors a small church in Rossville, GA.

After graduating High School in Alvin, Texas, Lawrence enlisted and served as a Hospital Corpsman for the U.S. Navy. Being Honorably discharged he worked as a pediatric phlebotomist at East Carolina University for five years. After meeting his wife Angie; he moved to Cleveland and worked for Cleveland Optical Dispensary for 16 years before he decided to return to school and get his degrees.

In his spare time, he enjoys woodworking, hiking, camping, canoeing, and working at youth camps. He also volunteers for the Boy Scouts of America, where he holds the Highest rank of Eagle Scout.

He has three children, Jonathan who currently lives in De Moines Iowa, Joseph and Mary Allison.