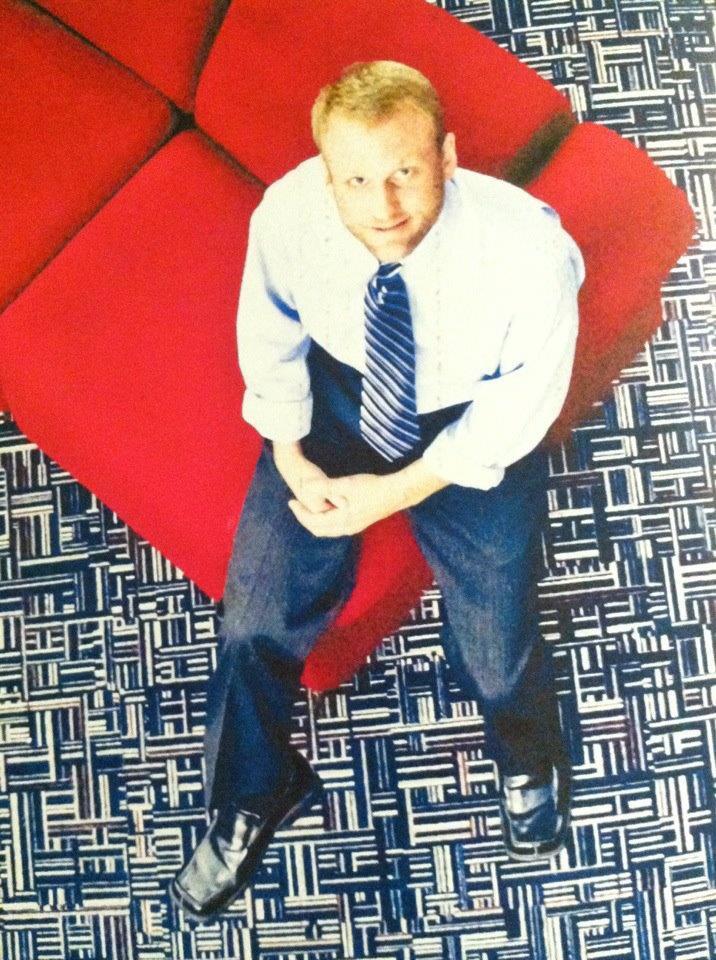 Louis F. Morgan serves Lee University as a Professor and as the Director of Library Services. A faculty member at Lee since 2003, he previously served as archivist at the Dixon Research Center (Church of God archives) and also as Curatorial Assistant at the Museum Center at Five Points in downtown Cleveland, Tennessee. A native of Morgantown, Miss., he earned a B.A. in History and Communication, Public Relations from Lee University in 1998 and a M.S. in Information Science from The University of Tennessee, Knoxville in 2002. Morgan earned a Ph.D. in Organizational Leadership from Regent University (Virginia Beach, Virginia) in 2009. He also was named the 2009 Outstanding Graduate in Ph.D. in Organizational Leadership.

In addition to his responsibilities at Squires Library at Lee University, Morgan teaches graduate courses in leadership and serves as an academic advisor. He also serves on the Deans Council, Academic Council, and Master of Ministry Studies graduate committee. In 2017-18 he serves as historian on the Lee University Centennial Executive Steering Committee, during which time he has conducted extensive research and given numerous presentations concerning the history of the university. He has served previous terms on the Faculty Council, Critical Thinking Task Force, Undergraduate Curriculum Committee, and as a Strengths Vocational Advisor.

Morgan is active in several professional organizations, including the Appalachian College Association (where he serves on the Shared Catalog Strategic Planning Committee and previously served on the Library Administrative Issues Committee), the Tennessee Library Association (where he has served on the Board of Directors), the American Library Association, and the International Leaders Association. He also is a lifetime member of the Mississippi Historical Society (where he has served on committees) and the Marion County, Mississippi, Historical Society. His academic presentations include papers on servant leadership, self-sacrificing leadership, and transformational leadership.

Among his honors and awards include the 2007 recipient of the Excellence in Advising Award at Lee University, the prestigious James E. Ward Library Instruction Award from the Tennessee Library Association in 2007. He was granted tenure at Lee University in 2010 and promoted to full professor in 2016.

Dr. Morgan is a frequently published author, active in community service, and speaks frequently at various events. His hobbies include traveling, being outdoors, fishing, hiking, reading, writing, and watching movies.